Shareholders are advised that the group expects the following increase in earnings for the year ended 27 September 2015:

The earnings guidance is calculated assuming that the 221 million shares in issue post the listing of the group on the JSE on 2 October 2014 applied in both the 2014 and 2015 periods.

Normalised earnings, excluding the one-off listing costs of R21.8 million in the 2015 period, are expected to be as follows:

The information in this trading statement has not been reviewed and reported on by the
group’s independent external auditors.

The group’s financial results for the year ended 27 September 2015 will be released on
the Stock Exchange News Service of the JSE on 23 November 2015.

Date: 13/11/2015 12:10:00 Produced by the JSE SENS Department. The SENS service is an information dissemination service administered by the JSE Limited (‘JSE’).
The JSE does not, whether expressly, tacitly or implicitly, represent, warrant or in any way guarantee the truth, accuracy or completeness of
the information published on SENS. The JSE, their officers, employees and agents accept no liability for (or in respect of) any direct,
indirect, incidental or consequential loss or damage of any kind or nature, howsoever arising, from the use of SENS or the use of, or reliance on,
information disseminated through SENS. 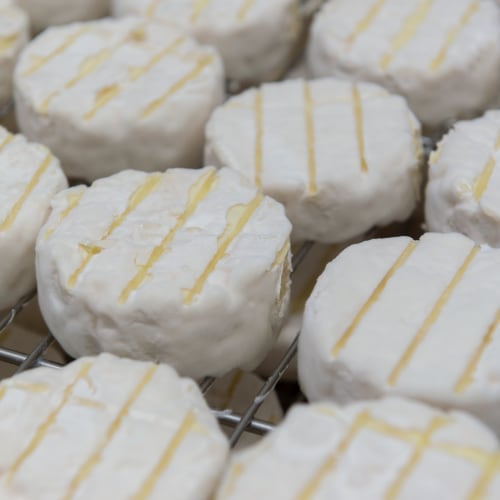