RFG increased turnover by 7.6% for the five months to February 2020 as the group’s regional business lifted sales by 9.3% while international turnover declined by 1.7% owing to a marked slowdown in exports to China following the outbreak of COVID-19.

Regional fresh foods turnover increased by 15.9% for the five months, with the performance being driven by the strong growth in the ready meals and pie categories. Turnover in the regional long life business grew by 5.7% as the fruit juice and baked beans categories continue to perform well.

Henderson said trading for the month of March has been strong across all categories. “We have seen a good uplift in canned food sales, particularly vegetable and meat products, and ready meals following the national state of disaster being declared in the country.”

On the international performance, Henderson said limited exports have been made to China since January which resulted in a decline of 11.3% in international volumes.

“While some of the excess volume of canned fruit earmarked for China was exported to other Asian markets, a significant volume will be placed in alternative markets at lower margins than those typically achieved in China.”

Henderson said the group expects a slow recovery of volumes into China from around mid-year. “We are confident that the shipments which were destined for China will be successfully placed in other markets. The impact of the lower margin yielded on exports to these other markets should be partially offset by the weakening of the Rand against the US dollar,” he concluded.

Further information on the group’s performance is contained in the trading update released on SENS which is available here. 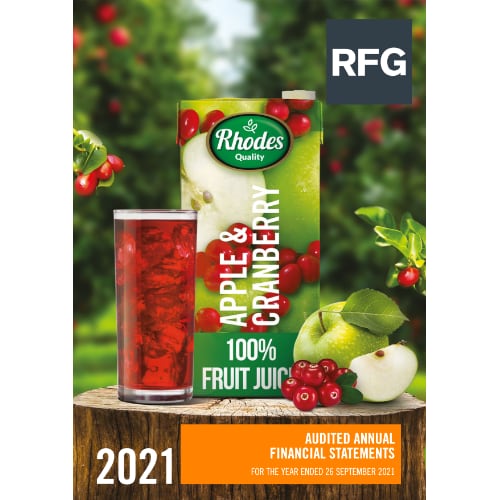